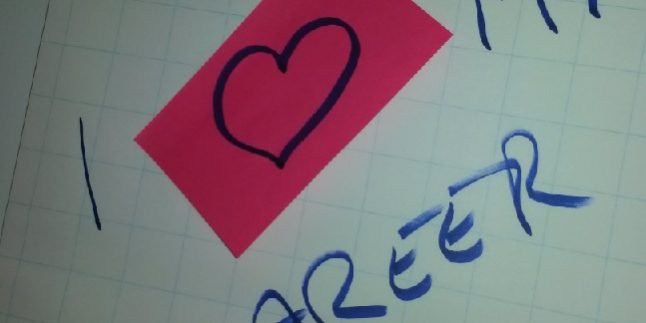 Graduate recruitment for industrial companies is increasingly using social media campaigns to appeal to the requirements of a cool, societally conscientious Next Generation. A survey of more than five hundred potential recruits in six European countries has shown that all this could be wasted if the workplace into which they are recruited fails to meet their expectations.

Companies in the ‘traditional’ industries (energy, petrochemical, chemicals and plastics) talk of a ‘War for Talent’. Competition to attract the best of the best technology graduates is apparently tougher than ever before. Some of the best companies have re-thought their recruitment practices accordingly with increased use of social media to promote the challenges and excitement of the careers they have available and campaigns promoting the societal value of the products their companies make. Such developments are certainly necessary, but arguably not sufficient.

This year the European Institute for Industrial Leadership concluded our own study of over five hundred 18-30 year olds and two hundred and fifty industry managers. Although strictly speaking the ‘Connected Generation’ – those entering university today who have grown up with a life time of access to the internet – will only enter the workforce around 2020, today’s graduate recruits are a good indication of what to expect, and prepare for.

‘Workplace 2020’ found that today’s young talent don’t know what to expect from the work they will be doing, but they do have an expectation of a working environment very different from that into which most of today’s managers were recruited.

Young people freely admit to having a huge sense of entitlement. They want to feel valued at work; they want to have responsibility early for meaningful work, and expect to quickly produce great results for which they will get recognition. They’ll expect extensive use of social media in the workplace to help them to collaborate in their own way, to create and access networks as they do socially. They don’t want to be constrained by the organization’s hierarchies, and they will want to find ways around them.

They want to feel part of the company they work for, and to contribute to its direction, believing that they have ideas which should be heard by the company’s executive level, and at all levels in between.

Active retention policies will need to mobilize the support of existing managers if these expectations are to be met, or indeed carefully modified, without losing the commitment of the best recruits. It will no longer be acceptable for the incumbent generation to say to the new ‘we had to do it like this, so should you’. In the war for talent, it’s not just corporate communications, social media campaigns, or on campus activity which needs to be re-thought. Industrial companies must prepare today’s line managers for their critical role in retaining young talent against increasing threats. They need to be the most vocal and enthusiastic champions of a career in your company, creating a workplace which engages the new recruit in the excitement promised in the recruiting campaign.

There may be the highest graduate unemployment ever recorded in Europe, but the talent we would like to retain in our companies will always be an attractive proposition for other sectors. Particularly once we’ve invested in their first couple of years of basic graduate management training.

For whilst increased use of social media will be an expectation of Gen C inside their workplace, it will certainly provide them with greater visibility of what alternatives they believe they’d have on the outside. And social media surveys indicate that tomorrow’s biggest threat which today’s managers will need to counter, will be increasing numbers of increasingly targeted recruitment consultants, using social media to sow their seductive seeds of discontent.