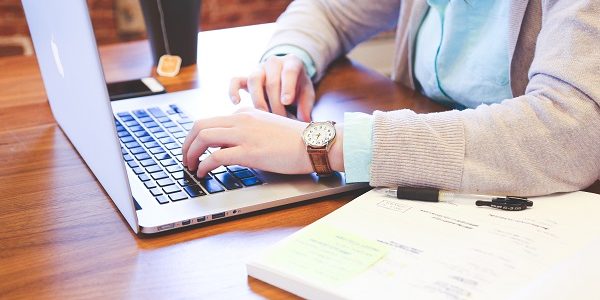 Contrary to some internet opinion, Generation Cs do not expect employers to allow them Social Networking time at work, according to participants at the EIIL’s recent ‘working conference’ on Leading the Connected Generation in Geneva.

Steve Price, Executive Director of the European Institute for Industrial Leadership in Brussels comments on break-out group discussions held during the second of five conferences around Europe seeking industry, and Generation C, opinion on the impact of ICT and social media on the industrial workplace of the future.

Blackberrys and Smartphones are now always on, and used to indicate that the ambitious employee is indispensible to his global organisation, responding to ‘in CC:’ emails from his American colleagues, even (or often, particularly) as he sits down to dinner with his social acquaintances in Europe. This Generation Y variant of leaving a spare jacket over the back of your chair after you’ve gone home to indicate to your bosses and peers that you are still working as late as they claim to be, is a practice which, where encouraged by individual managers and company culture, has enabled expectations to be set of 24/7 availability for work, where one’s private life is only implicitly acknowledged and rarely mentioned.

But for Gen C the issue is reported to be that they, on the contrary, need to demonstrate to their social networks that they are available 24/7; to offer their friends the customary reassurances that their re-posted internet philosophy, humorous (inane?) status update, or photograph of the pizza they are about to eat, renders them as valuable to their network as its posting intended. And if we believe what is written by the internet gurus, this need is so important that it will inevitably lead to a workplace revolution, as Gen C’s demand for life / work balance causes companies fighting to recruit them in the ‘war for talent’, to value and hold sacrosanct their employees’ time spent maintaining their social networks.

It was refreshing to hear from Generation C representatives at the EIIL’s recent Geneva conference on ‘Leading the Connected Generation’ that this anticipated expectation of Gen C is yet another myth. Our Gen C’s ‘company culture’ (apparently established at home where parents have enforced the view that it is bad manners to use your phone at the dinner table) acknowledges that there is a time and place to be connected. Much as smokers have accepted the ban on smoking in the workplace, Gen C accepts (and expects) that there are appropriate break times in which to catch up on the activities of their social networks.

And even in workplaces where mobile phones are completely banned, for example because their camera function might be used to breach security, provided that employers provide similar break times, and break-out facilities, as have been provided for smokers to indulge their habit, it seems that there is no special requirement to change workplace rules to accommodate an ‘always on’ Gen C.

Apparently we can expect that Gen C will find their own equivalent of the ‘spare jacket on the chair’ in order to show their social networks that they are always available, even when they are indulging in that necessary but socially unmentionable activity known as work.  Of course the paymasters of the internet gurus will, as they fear, lose the 8 to 10 hours of their subscribers’ online activity each working day, but the real needs of Gen C will have been met, as creatively as their predecessors met theirs.